How important is support during the selection of EPM software?

Often a topic of discussion: when should you start thinking about the support of your financial applications? During the implementation? At the very least. But isn't it wiser to look at support during your selection process? Selection specialist Tom Borsboom from Finext and support specialist Teun Pieter Modderman from Swap Support engage in the discussion. What do the experts think?

Tom: “Let’s have a look at what is happening in the field of selections first. We are currently seeing several trends. The first trend is that most of the solutions now run in the cloud or at least are hosted externally. In addition, we see that software suppliers are on the move. Think of Oracle with its new consolidation solution FCC, SAP with Group Reporting, but also traditional niche solutions such as Vena, Anaplan, and Board. These niche solutions originally come from the planning angle and are now also trying to connect consolidation and reporting issues. This is related to what we see in the market during selections: an increasing interest in the combination of financial planning and consolidation & reporting, regularly also in combination with DWH / BI, and sometimes even broader with topics such as IFRS16, Account Reconciliation and S&OP.”

Teun Pieter: “We indeed see these developments reflected in organizations that outsource the support of their financial applications to us. The more far-reaching integration steps, in particular, have a major impact. Where previously we could suffice with half an A4 with data from the financial calendar, now complete RACI models are set up with a whole range of parties involved. Often this is a topic that only comes to light when the new system goes into production, which immediately creates a risk for the newly delivered system. I also see that during the support phase, it becomes clear that the support issue is still heavily underexposed during selection and implementation processes. How the organization will use the system and how flexible it should be has a very significant impact on what is possible in the support phase. That is why I argue in favor of paying more attention to support during the selection phase.”

Misconceptions about the cloud

Teun Pieter: “In addition, we see many misconceptions about support and the cloud, which can already be tackled during the selection. For example, there are different types of cloud. It is good if people are aware early on which cloud they are choosing. These variations have an impact on the support and flexibility of the system. For example, with some cloud variants, you are obliged to go along with upgrades, while with others, you can request a postponement. This difference in flexibility can have major consequences, for example, if the planned upgrade falls at a peak time in your financial calendar. Another big misconception is that the cloud solution is a separate element. However, your solution is always part of the entire IT landscape, whether it is in the cloud or not. You will therefore also have to look at the integration with other systems and the support.”

Think about changes early on

Tom: “That’s right, I also see a lot of misunderstandings about the cloud. One of the elements that we often look at during the selection is whether the cloud solution also offers a test environment. Most people assume that this is always the case, but several solutions only offer a development version and an operational version.”

Teun Pieter: “It’s great that this is already included in the selection! The lack of a test environment has a significant impact on the implementation of changes. In any case, it is wise to start a conversation early on about the change processes and the ownership of the application. Who can initiate which process?”

Tom: “All these trends make the selection increasingly complex. Instead of a workshop with, for example, the consolidation team, we are now dealing with various teams, each with their own interests and wishes. The architecture and data flows of the “to be” solution also become more complex, whether the customer chooses a platform or multiple solutions from different suppliers. As a result, the agenda of the selection process is already so crowded that it is difficult to find room for support as well.”

Teun Pieter: “Isn’t that precisely an argument for including the support component right away? Especially when you put all the different needs side by side, support is an interesting factor. Moreover, support itself is also becoming increasingly complex.”

Curious to know if Tom and Teun Pieter can agree on the importance of support during the selection of EPM software?

Watch our the webinar “EPM toolselection” and ask Tom and Teun Pieter all your questions about selection and support. During this webinar, we will also delve deeper into Tom’s selection approach. 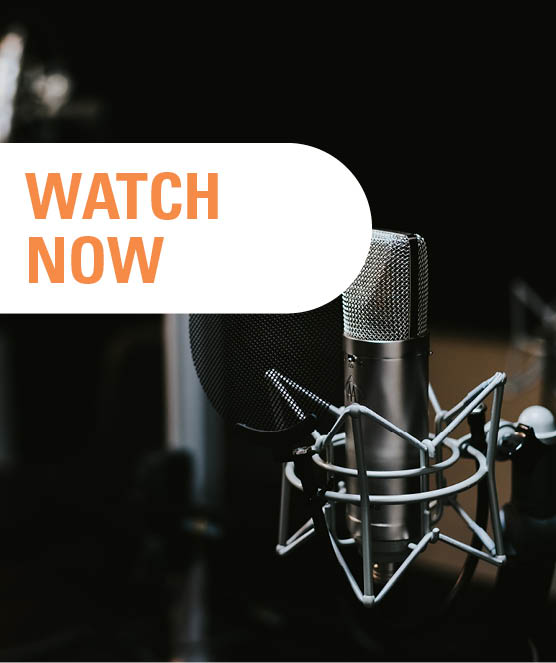