Oracle has improved the Smart View behavior for ad hoc grids in Oracle EPM Cloud for Planning, Planning Modules, and Financial Consolidation and Close. What are the 6 most important new features? What is the difference between Smart View Native and Standard? And how do you enable the new ad hoc features? 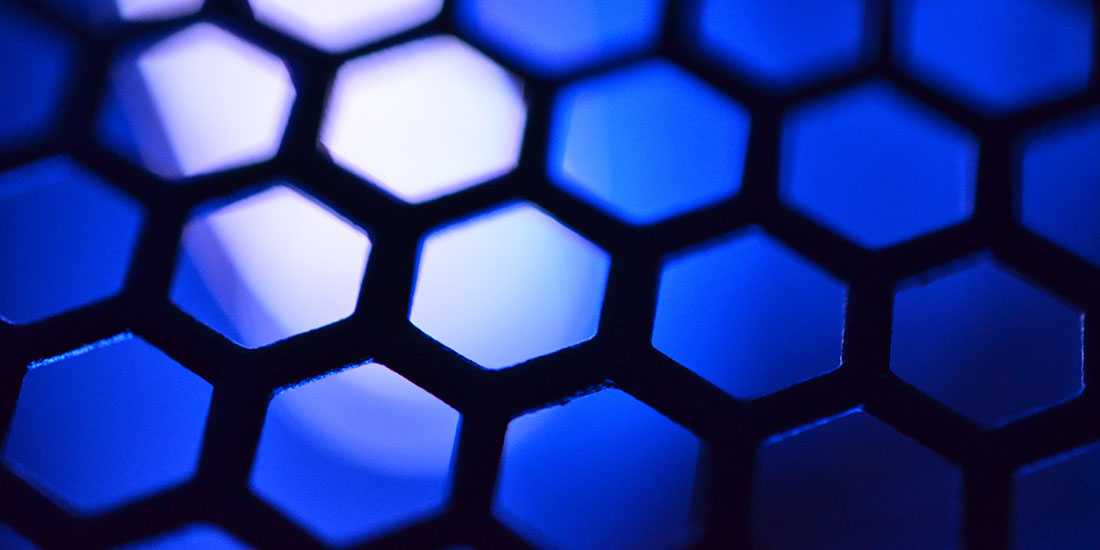 The most important new features in update 21.08 focus on ad hoc grids. You can have multiple ad hoc grids in 1 sheet and save ad hoc grids for others to use. Oracle calls this the “Standard” behavior, but you can also retain the current (called “Native”) behavior for now.

If you are working with an existing or migrated Oracle EPM application, you can use the following steps to set the Smart View Ad Hoc Behavior option to Standard:

What are the 6 most important new features for Smart View ad hoc grids?

POV members are placed on the grid instead of in the POV toolbar.

This feature supports multiple ad hoc grids on the same Excel worksheet. With multiple ad hoc grids, you can submit data from any grid on the sheet. Grids based on aggregate storage cubes and block storage cubes are supported on the same sheet. Each grid is independent; for example, if required, you can change the alias table for only one grid on the sheet.

In the example below, we have one grid in the top left. By selecting any cells in the sheet and then creating a new ad-hoc, you will see a new option “Use sheet for multiple ad hoc”.

The result is that you can have independent grids, but you can also create several ad hoc grids in 1 sheet where the grids have a different source cube. This feature is especially convenient for planning.

This feature supports empty columns and rows anywhere in a grid. Also, it supports changing the alias table.

The Save Ad Hoc Grid command is enabled, and you can save ad hoc grids; however, the Submit Formatting option is not yet available.

Select “save ad hoc grid” from the ad hoc ribbon and save it to any (secured) folder in the web application to use this feature. 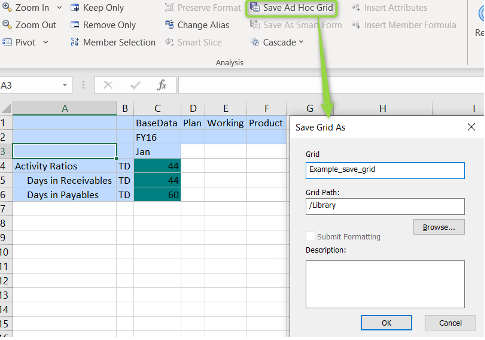 Any other user with proper access can now open the saved ad-hoc grid: 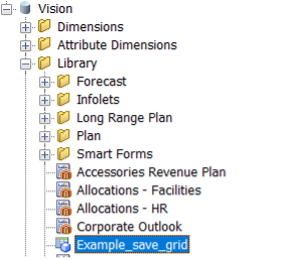 Select multiple row or column member cells and then perform any of the following actions:

If you set the Smart View Ad Hoc Behavior option to “Standard”, the following features and functionalities are not supported:

Existing and migrated Oracle EPM applications will not experience any change in behavior. For now, Native will remain as the default Smart View Ad Hoc Behavior option, with Standard being an option.

For the near future, it’s essential to carefully consider the Oracle Smart View roadmap and the impact on application life cycle management for your situation. Please note that the Native mode Smart View Ad Hoc Behavior setting will eventually be phased out, though the exact timeline is yet to be determined. If you are using the Native mode option, we recommend that you plan on switching your Smart View Ad Hoc Behavior application setting to Standard mode soon.

Keep up with the latest developments