by Wietse Mol
Heijmans has almost finished making the company-wide ERP landscape more uniform. The SAP BPC upgrade is helping, with a switch from Microsoft to Netweaver and integration with SAP ECC. The construction company can report in more detail on a monthly basis, straight from the general ledger to the consolidation. 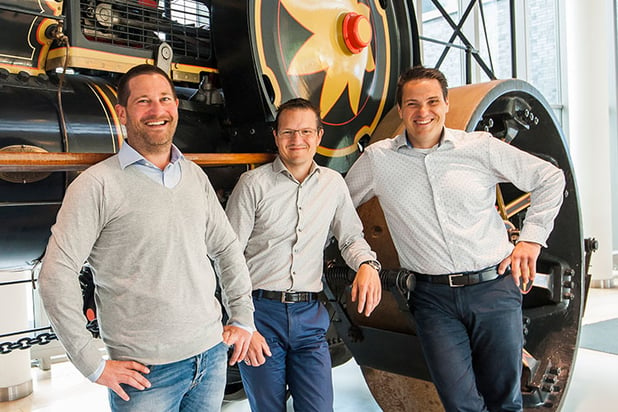 The SAP BPC upgrade and the migration from a Microsoft platform to Netweaver fit into a broader SAP program at Heijmans. “Our SAP program is aimed at improving control and increasing efficiency,” says Kees Leenders, the SAP Program Manager at Heijmans.

“We’re a highly diverse organization,” says Robin Whelan, accounting & reporting specialist at Heijmans. “There are large-scale and small-scale projects as well as recurring business. All these processes have to be included in the new standardized models.”

From shareholder model to centralization

The diversity arose in the 1990s. “Heijmans grew substantially at that time,” says Kees. “We took over a lot of companies, which all had their own systems. Previously we had a more decentralized business model, but now we want more central control and one shared way of working.”

The standardization the organization is aiming for will have quite an effect on the consolidation processes. “Everything comes together in BPC. That’s why upgrading BPC means you are by definition dealing with all the business flows within the group,” says Wietse Mol from Swap Support. Swap Support has been providing support for SAP EPM for Heijmans for years.

"Outsourcing is a form of risk management. Suppose you only have one in-house person with this knowledge and you lose him."

Outsourcing the support of the consolidation application works well for Heijmans. “It’s a form of risk management,” says Robin. “Suppose you only have one in-house person with this knowledge and you lose him. We want this knowledge to be optimally guaranteed and it’s something we don’t want to have to worry about.”

“The collaboration with Swap Support is very good, they’re one of the best companies on the market,” says Kees. “They’ve already proved in the past that they can handle these types of projects well. There was no way I wanted anyone but Swap Support for this project.” Robin says, “You need a partner who understands both business and finance, but also one who can move quickly if you come across glitches in the project. When that happens, Swap Support doesn’t panic – they just get down to work.”

In addition to resolving issues and upgrading the application, Swap Support is also helping to make the processes more and more efficient. “Before, we had to spend two to three days every quarter checking all the standard report layouts to confirm that all the figures were correct,” says Robin. “Swap Support has fully automated this process, which saves us a lot of time.” It also makes the support processes themselves increasingly efficient. “After seven years of support, only 25% of the original contract is needed,” says Wietse.

Upgrade during the SAP ECC switch

The SAP BPC upgrade is being done in the middle of the SAP ECC transition, with the link to SAP ECC being an important objective of the upgrade. “Some business units had already switched to ECC, others hadn’t. Also, a few operational flows still had to be transferred to the new uniform chart of accounts,” says Kees.

To properly support the operational flows plus the 200 legal entities during the SAP ECC transition, different variants of the model were built. Robin says, “We developed three different models; one for manual input, one with an interface that mapped onto the chart of accounts from the local source system and one with a direct interface via ECC.” “As the implementation of ECC progresses, the complexity goes down,” says Wietse. “You can then phase out these extra models.”

Migration from SAP BPC Microsoft to Netweaver and HANA

In addition to the switch from Microsoft to Netweaver, Heijmans is taking another step: to HANA Enterprise Cloud (HEC), the latest technology platform. “That fits the Heijmans ‘cloud unless’ strategy,” explains Kees. The move to HANA provides a big performance benefit.

“Not so much when making reports, that is about as fast as it did before changing to HANA,” says Robin. “However, you can make a lot more cross-sections and drill down deeper into the information.” “Reporting is just as quick, but there’s eight times as much data,” adds Wietse.

"We are reporting faster, with more transparency and less risk of making mistakes."

Kees and Robin are positive about the renewed consolidation solution. “Now we can consolidate 200 entities within the application, while previously, for performance reasons, we needed an intermediate step of 30 to 40 pre-consolidations in Excel,” Kees says. “We are reporting faster, with more transparency and less risk of making mistakes.” The link to the general ledger certainly helps. “We have won a few days of lead time; manually copying data took a lot of time.”

The integration with SAP ECC also offers benefits for the users. “We were able to give something back to the end users,” says Wietse. “Consolidation often feels like an obligation; the users enter data that they already know. The integration between the general ledger and the consolidation makes life easier for users.”

Closer to the projects

The upgrade also helps achieve IFRS compliance. “The consolidation rules changed a few years ago with the introduction of IFRS 11, so we consolidate in two different ways now,” says Robin. “For reporting to the banks, we include the entities in full, but for other external reporting and internal reports we don’t. Now we can upload data for all the entities and then consolidate in two ways.” “It creates options for reporting on a monthly basis and in greater detail,” says Kees in conclusion, “and that lets us keep an even closer watch over our projects.”

Heijmans is not only using the latest technological developments for its internal processes. The organization also uses the Internet of Things for its business, monitoring measured values for maintenance contracts through sensors. These measurements are collected through the cloud, after which replacements, maintenance, or cleaning are scheduled automatically.

The construction concern is also starting to input a lot more data at the source. A mechanic enters the job activities digitally, which immediately triggers the creation of an invoice and includes the job in the source system. Previously, three people worked on a paperwork order; it had to be filled out, entered, and invoiced. 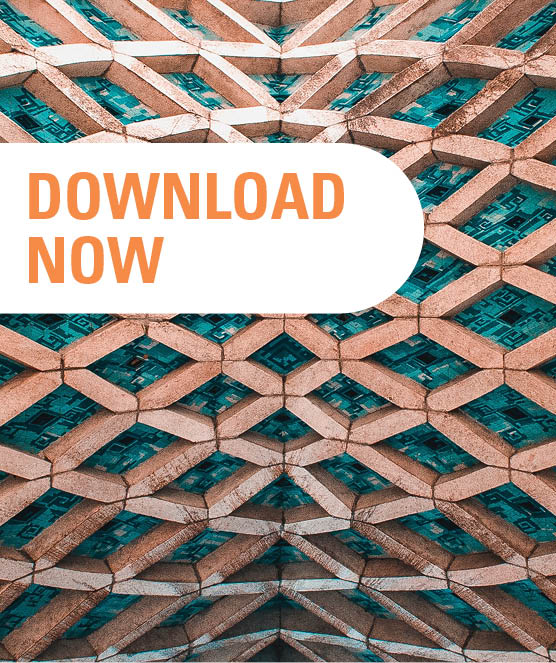 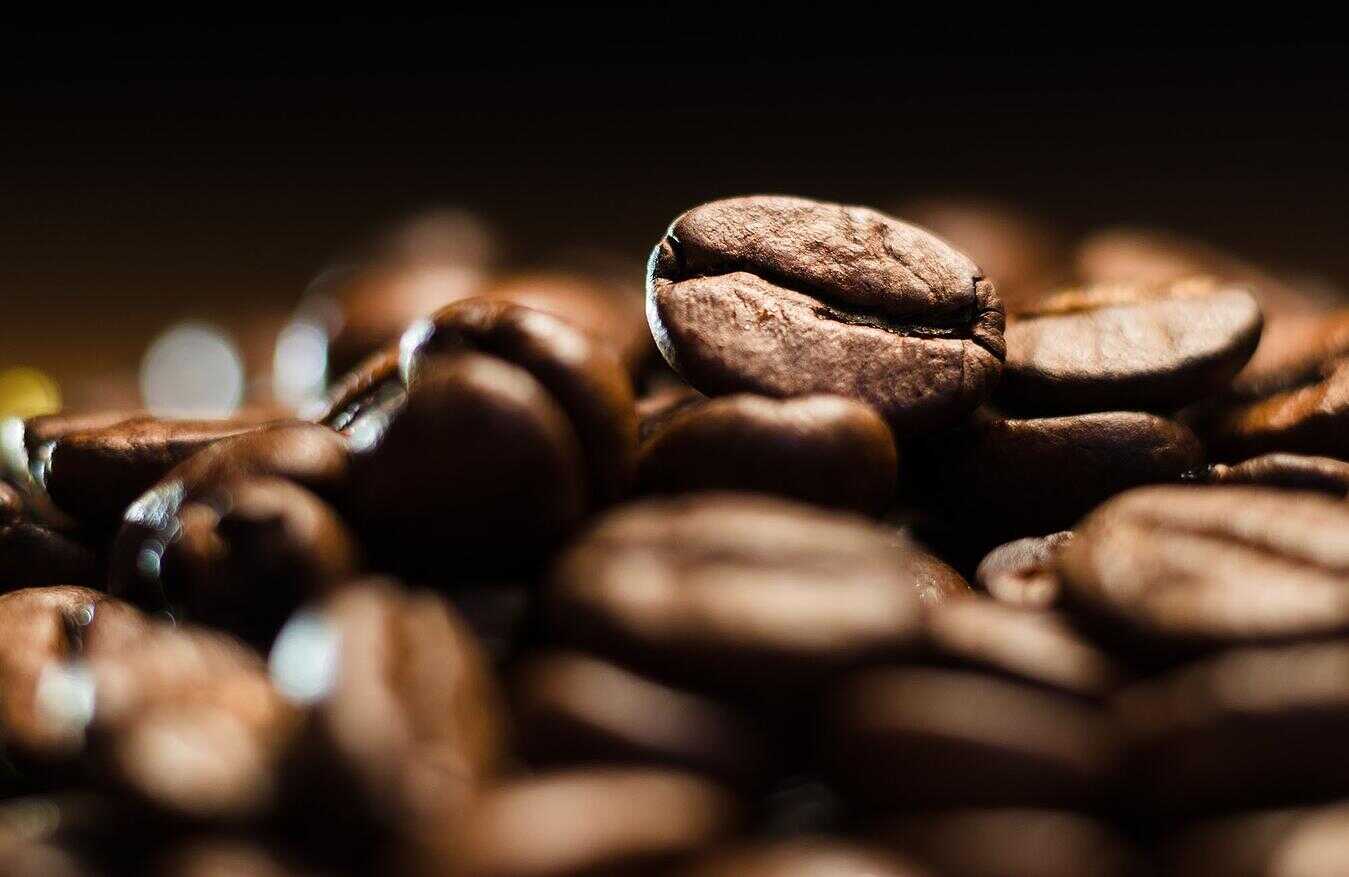